We are a small haulage company with the capacity to handle your needs when it comes to transporting your goods, large or small, between the north of England and Wales and the south west of  France. Contact us either by our contact form below or by email or telephone to discuss how we may serve you.

We deliver a lot of horse feed for customers from Seals Fodder Room Ltd , they are a large independent animal feed wholesaler supplying a few bags to multi ton drops . They only stock feed from the UK with stock being replaced weekly

Visit www.sealsfodder.co.uk for information on their lines stocked 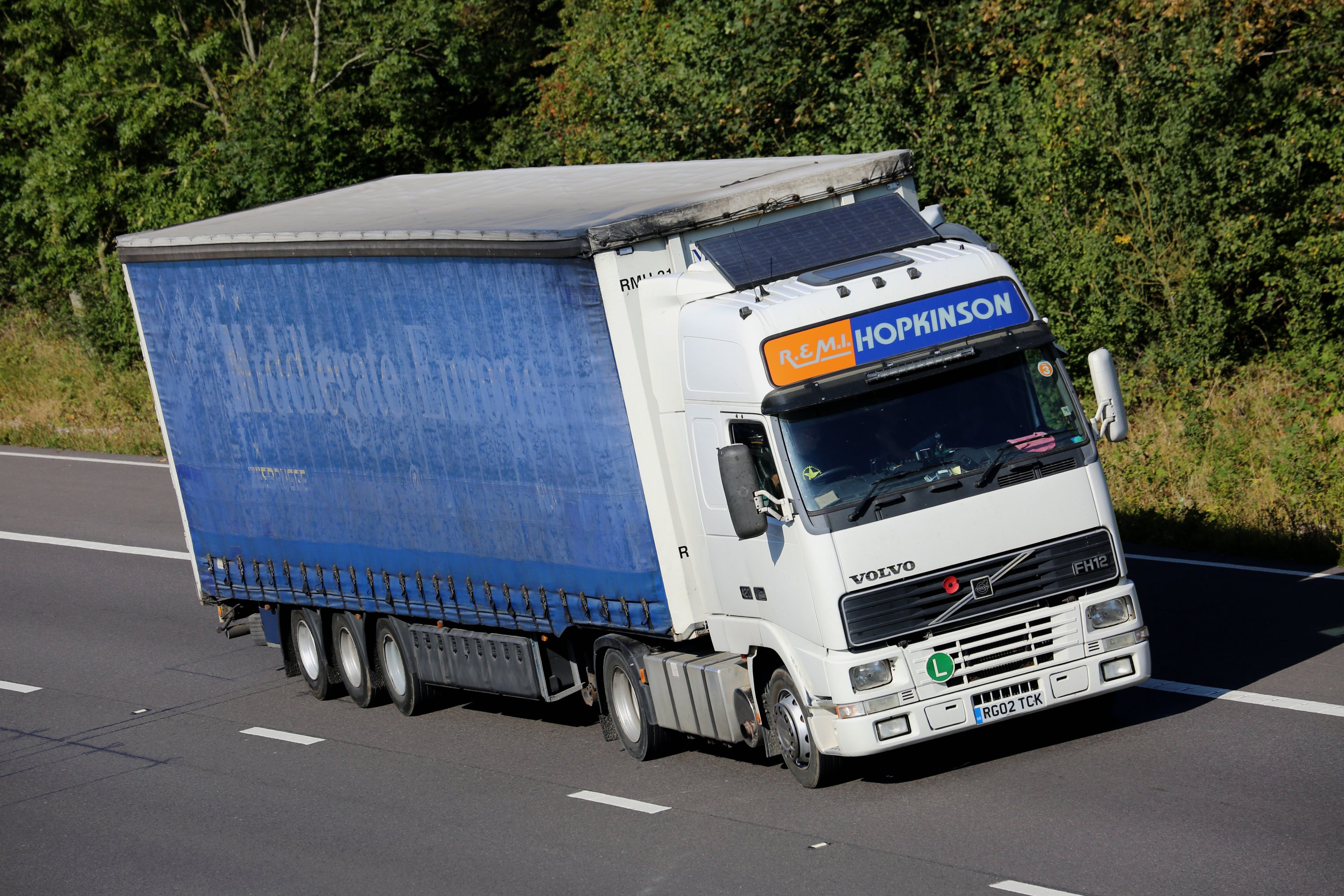 The company was established in 1985, when Mick left British Rail Engineering LTD as an Engineer and bought his first truck.

He had 3 years working on his own.

The company then grew to 3 lorries with cranes delivering blocks and bricks.

After a recession in the building industry in the late 90s Mick was  tempted abroad delivering supplies for the army after the Balkan conflict to Kosovo and Bosnia where he met liked minded hauliers who found him more work when this work dried up.

After that job was finished Mick went on to work for Astrans with his own trucks for four and a half years, delivering to Dubai, Doha, Syria and most of the middle eastern countries.

When this work finished  Mick came back to work in the UK and Europe. He then joined the team at Askey transport doing all there international runs with his own lorries. The company still has 3 dedicated lorries working for Askeys transport at Dinnington Sheffield

Mick then bought a house in the Charnte area in France and once the locals knew that he had a haulage company they started asking him to bring deliveries down for them and the job has grown from this.

While working in France he met George White who owned George White European Transport and David Hollingsworth of DHH Transport who were doing very similar work and was asked if he wanted to share the warehousing and distribution services with them which he agreed to. When David retired 2 years later Mick bought David's lorry and company and carried on doing his work. Since then David has worked for Mick as the warehouse manager.

Suze , Mick’s Daughter joined the company full time in 2019 as an additional Transport Manager and compliance Manager to keep up with the extra work on compliance and to get the company up to the FORS standard for London sites

Just want to say what fantastic service we received. Steve was brilliant. Arrived when he said and was so helpful.

Would definitely recommend you to others.

Once again many thanks.

We just want to say Thank You.

The service and help you provided us with has been exceptional.

John and Sharon were a god-send, the day would have been unbearable without their help, and really nice with it.

As for you and Gill, we really could not have done this move without your help and support, so I say again  - THANK YOU.

Just want to say what fantastic service we received. Steve was brilliant. Arrived when he said and was so helpful.

Would definitely recommend you to others.

Once again many thanks.

Please thank your men who removed my goods today.

They are a credit to your company, being both courteous and very efficient.

Just a quick email to send my thanks for the great job getting our stuff over safe and sound!

Just to say it has been a pleasure dealing with you with your helpfulness, Thank You.

I just wanted to send you a little note to thank you for a very smooth and stress free removal. It was perfectly organised by you and John is a gem, he was so good and a pleasure to work with at both ends.

A big Thankyou  for all your work involved in getting our stuff over here your driver turned up Wednesday at 12.30 he was very helpful and cheerful he certainly won’t lose you any customers he’s very easy to get on with and a good envoy for your business thanks again and if I want any thing else over here in the future I will be in touch.

Just wanted to say to you and Steve, thank you for your services of bringing my stuff down here.. Steve was kind, courteous and very helpful to my wife loading on Sunday. And was very helpful off-loading the goods on my land this morning

Thanks, Janet
1st class service, happy to entrust our items to your care. Thanks to you both.
Elwyn

Once again many thanks  for the delivery  on Tuesday,  Am so happy  with your service  all the way through.

June Taylor
Mick Hopkinson is operating the transport, he is very professional and delivers hundreds of bikes around the world so your kit is safe in his hands  - mad-ron.co.uk 2019 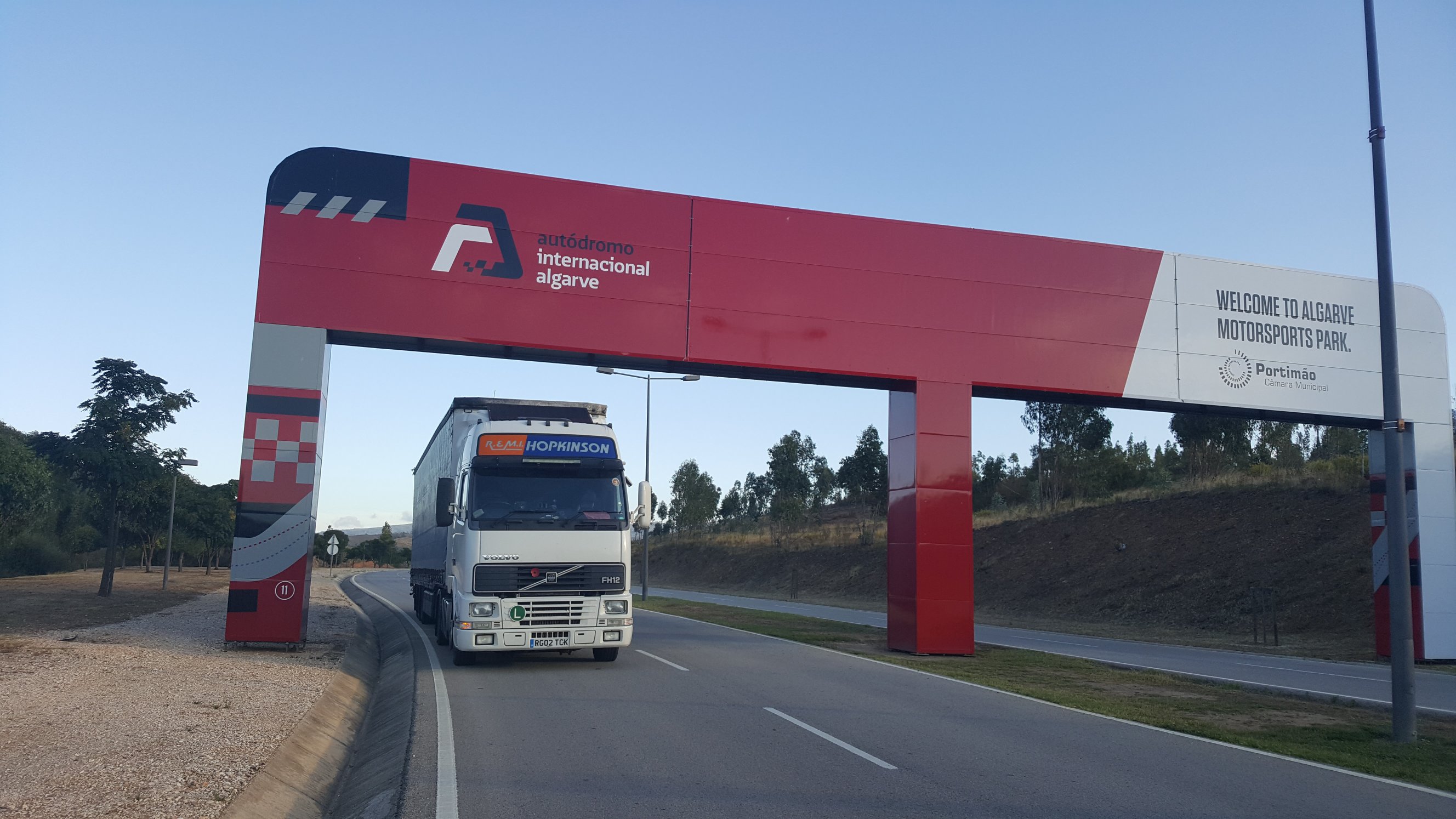 To discuss your requirements, large or small and to get a price for transporting your goods please contact us by phone, email or our website contact form.

Goods delivered into our warehouse between the hours of 08.00 - 15.00 , weekends by negotiation 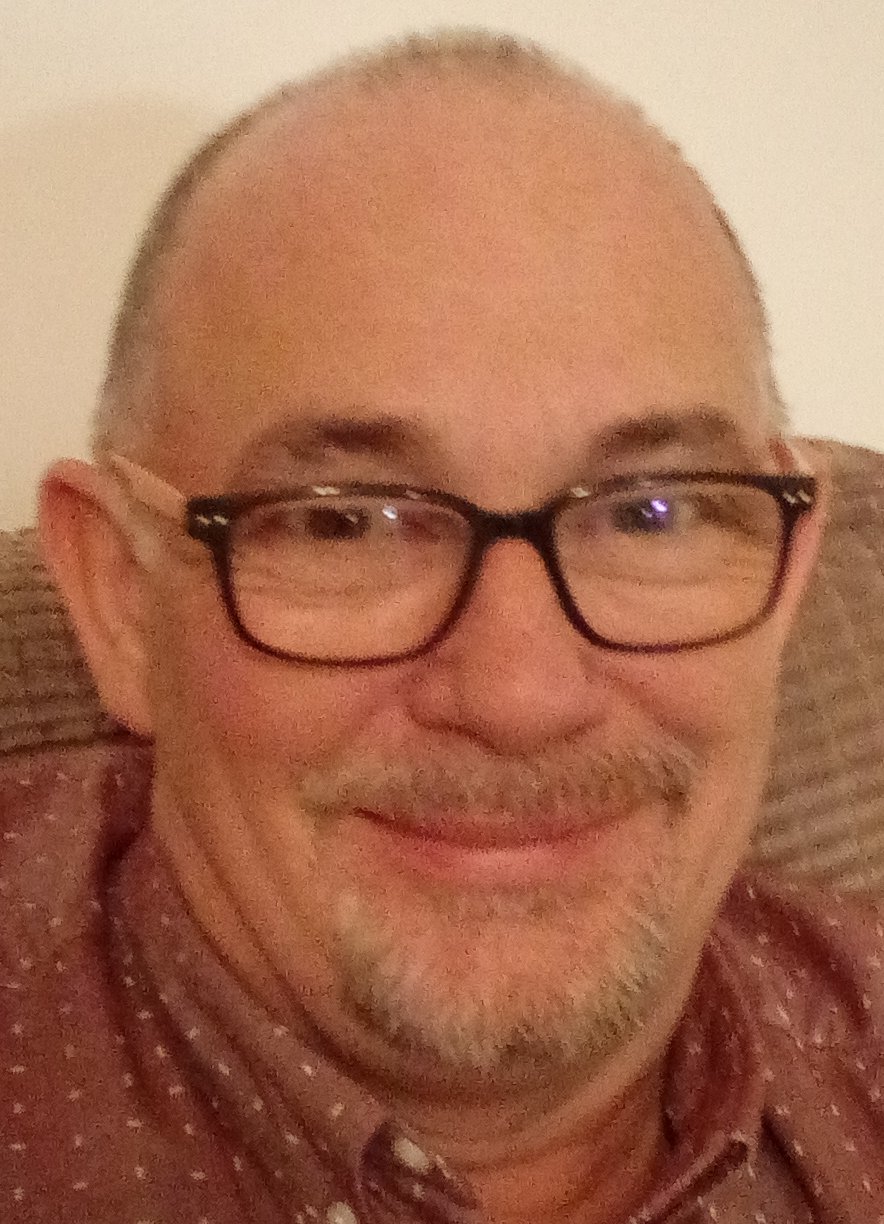 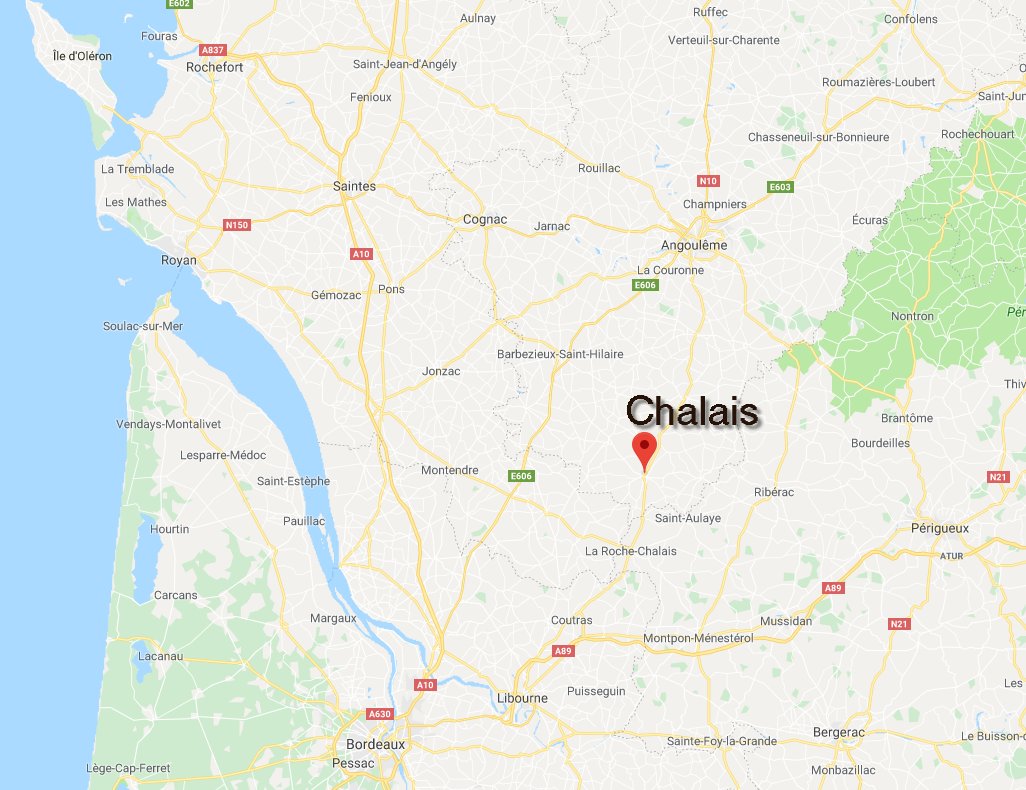